When most of us hear about sex addiction the first thing that jumps to mind is a person consumed by sexual urges who steps outside of his or her marriage and has multiple partners. Sometimes, that’s the case, and sometimes, it’s not. Sexual addiction has many different faces and is different for men and women. The way sexual addiction plays out can also differ. Sometimes it does involve multiple partners outside the marriage, and sometimes, it involves a single partner—typically the addict’s spouse—who is coerced into multiple sexual acts during the course of a single day.

One of the predictable things about sexual addiction is that it looks a lot like most addictions do. Impulsivity, compulsivity, secrecy, deception, and craving are all part of the mix. Like other addictions, there is also a starting point. With substances, that starting point is generally about self-medication and escape. Sexual addiction is a little more complex and is more about social validation. Very often, sex addicts are, in a sense, looking for love. The problem is their idea of what love is and how to get it is distorted.

For men, sexual addiction shows up in two different ways. On the hand, men who are sex addicts have multiple partners, seeking out sex in many different places and in many different ways. This can mean anything from obsessively watching pornography to frequenting strip clubs or even sex clubs. Typically, a man who acts out his sexual obsessions outside the marriage doesn’t do so at home. His sexual relations with his wife or partner tend to be what we think of as ‘normal’—sort of like the drug addict who can drink socially. This style, so to speak, of sexual addiction, is often reactive. Because it’s tied to social validation and self-esteem, when a man who acts out in this way feels inadequate, he will seek out validation—or his version of love—through these less-than-healthy avenues.

On the other hand, many male sex addicts will rely on their partners to act out their compulsions. ‘Rely’ doesn’t really describe the situation accurately—it’s more like coerce. The sex addict will slowly ‘ramp up’ his demands until the partner is little more than an object of sexual satisfaction. The marriage or relationship falls apart in direct connection to the addictive behavior. As the intensity of the sexual addiction increases, the quality of the relationship decreases until there is very little relationship left. The whole experience can be very depersonalizing for the wife or partner, often to the point where women trapped in these kinds of situations remark that the relationship has devolved into a series of daily rapes.

For women, sexual addiction is driven by the same need for social validation and filling the distorted need for love, as they understand it. By and large, women sex addicts are typically promiscuous, seeking out multiple partners through sex parties or engaging in serial adultery. Again, as with some men, women sex addicts will draw a very firm line between acting out their compulsions outside the marriage or relationship and how they behave inside the relationship. In her marriage, a woman with a sexual addiction will, again, tend to stay inside the lines of what’s considered ‘normal’, and may, by some reports, even be considerably more ‘tame’ in her marriage bed than outside of it.

Like any addiction, sexual addiction can be devastating to a marriage or relationship. The one difference between sexual addiction and other addictions is that it feels personal. It’s not just a betrayal of confidence; it’s a betrayal of trust. Reconciling that betrayal is one of the keys to repairing the damage done by the sex addict as he or she works through her recovery.

Does any of this resonate with you? Are you in a relationship with a sex addict or do you feel like you may be suffering from a sexual addiction yourself? If you find some similarities in your experience, feel free to contact me to arrange an appointment. 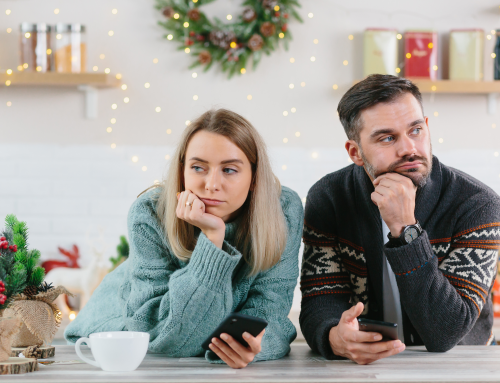 Holidays and Troubled Relationships: 6 Tips to Help You Navigate 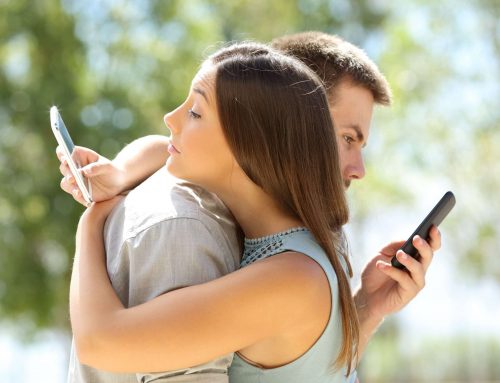 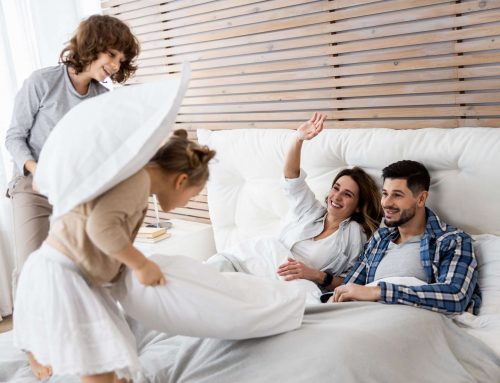 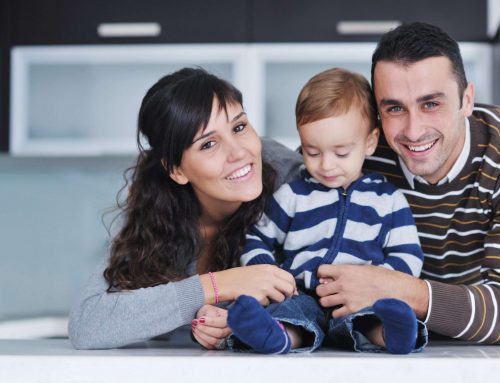 “We can all benefit from positive change!”

“We can all benefit from positive change!”